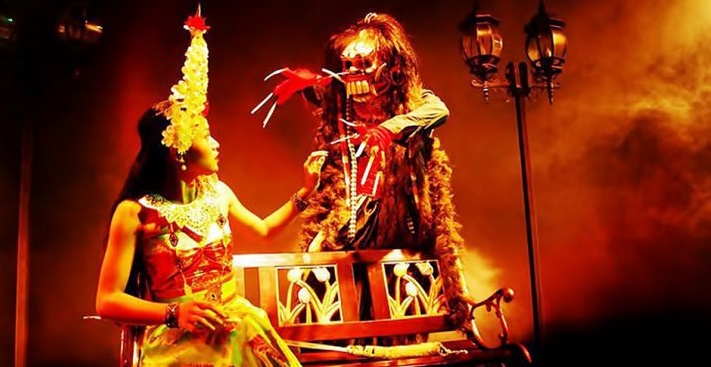 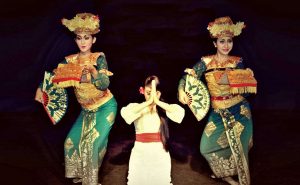 Kuta Theater started out as a unique addition to the entertainment scene in Kuta, presenting a stage of magical tricks performed by Bali’s handful of stage magicians, and then developed to include theatrical aspects to its show. Now it is a must-see on Kuta’s Jalan Kartika Plaza and serves as a great night out for the family. For only USD 10, you can enjoy this fun show that blends stage magic with a theatrical and cultural drama, known as Lights of Faith. It tells a story of traditional friendship faced with the challenges of modernism. There’s fun and hilarious moments mixed in between tense and thrilling illusion scenes. 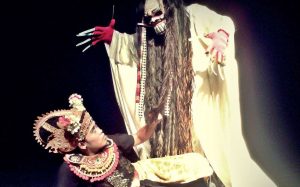 Kuta Theater is where you can witness a cultural show with a unique twist in Bali. The theatre features nightly stage performances, with most of its cast in dazzling Balinese dance costumes, but all of which only serve as cool diversions to the variety of modern illusions and tricks that unfold throughout the act. The theatre is a great alternative to the beach, as well as the bars and nightlife offerings in Kuta or Legian, and is simply a great place to drop by before dinner. The theatre is on the eastern side of Kuta’s Jalan Kartika Plaza, just across from the Bali Garden Beach Resort and upstairs in the second building at the Kuta Centre. The start of the show has the stage curtains opening to a simplified rendition of the Legong Dance. Then the magicians and their supporting actors and actresses take over the scene, performing sets of illusions with a touch of theatrical drama and mystery. 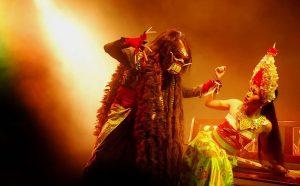 Some of the illusions are well executed, ranging from the classic sawing a lady in half, a good deal of diversion and vanishing tricks, levitations, displacements and others. Gasping, then thinking about just how they did it is all part of the entertainment, and will keep you and the kids wowing and talking after the show. Kuta Theater is a great option to take the family out to while in Kuta. Shows are USD 10, and there are VIP seats available for those wanting a closer view, as well as dinner packages for a one-stop evening experience 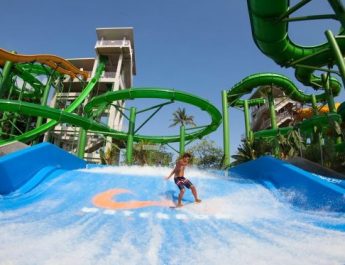 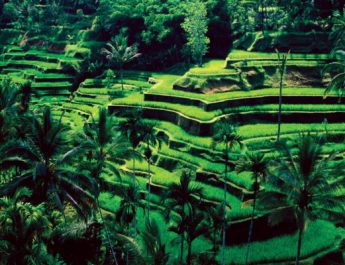 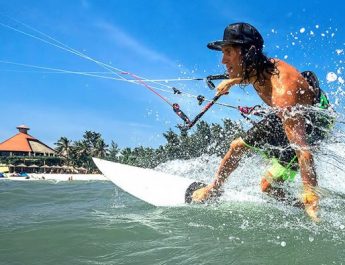